The best "meme" of the Sporting of Gijón-FC Barcelona

The best "meme" of the Sporting of Gijón-FC Barcelona

The new victory of the Barceloan on the Sporting in the Molinón left a good quantity of "memes" and worthy images to be attracted. Besides, the records goleadores that achieved Leo Messi were chosen by the users to form the best "meme" of the meeting

The roller of the FC Barcelona went back to go through on of a rival, in this occasion of a ramplón Sporting of Gijón that did not leave at all more than the goal that empató the party of momentary form. The party desatascó thanks to Leo Messi that adds already, with his doublet in front of the Asturians, 301 goals in the League BBVA.

Some spectacular numbers of the best player of the world that, besides, answered like this to the controversial words of Cristiano Ronaldo looking for him five feet to the cat. Partidazo Of the crack rosarino that gave the victory to his in a very struggled party, in front of a Gijón very guerrillero and defensive.

The party was of so much intensity that until the referee of the meeting suffered an inopportune slip that did him see the played of Ivan Rakitic from the floor, to ras of lawn. But another of the images that left the meeting was the failure in him penalti of Luis Suárez. There is not way in the group of Luis Enrique, seems, to mark a penalti of a normal "form". First they failed Leo Messi and Neymar Júnior and now also does it Suárez. Less bad that on the field give us goals of all the colours... 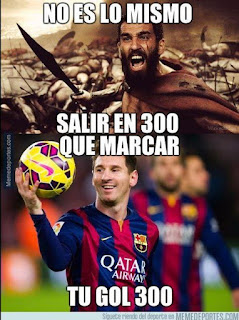 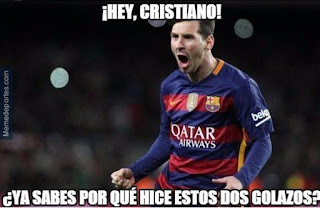 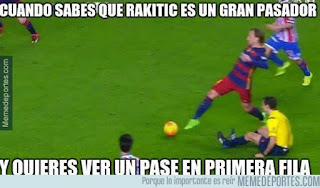 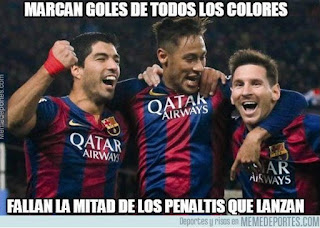 This is how the crosses go: Meeting of 'cracks' in the quarterfinals of the World Cup

THE GERMAN WOUL'VE DECIDED HIS DESTINY

Gundogan alert! The future of the midfielder, increasingly far from Barça

BRAZIL, CLASSIFIED TO THE QUARTERS

HE COULD HAVE SCORE A GOAL

Raphinha's great game with Brazil ended without a prize

THEY WANT HIM AT THE PREMIER AND SERIE A

Barça's main objective after the World Cup in Qatar

FOLLOWED HIM CLOSELY IN LIGUE 1

Cesc Fàbregas warned Barça about the ideal replacement for Busquets

THE CLUB OCCURRED FOR ANOTHER FIGURE

Surprise! Zubizarreta reveals which Madrid star could have come to Barça

THE CLUB SUSPECTS OF A DRAFT AGREEMENT