They GO BACK To BE CONTROVERSIAL

The memes did not forgive to the Real Madrid in Champions

The referee's decisions once again go back to favour to the Real Madrid in the UEFA Champions League. In this opportunity was by the commitment of gone of eighth of final in front of the Atalanta, the one who was victim of the deliberate "expulsion" of one of his defences, Remo Freuler, hardly to the minute 17 of the pitazo initial, what of course conditioned of big way to the Italian picture of face to the following minutes.

According to the criterion of experts, journalists and public opinion, the referee's decision was "exaggerated", and favoured of big way to the white group that finished winning to domicile by the minimum (0-1) thanks to the golazo of Ferland Mendy to the 86'. The ones of Zinedine Zidane could deploy a dominant game thanks to the expulsion of the Italian defence, in addition to the injury of Duván Zapata to the 30', factor that finished of derrumbar the aspirations of the local group, that followed of foot until the closing of the party.

By such reasons, the memes did not forgive to the group merengue. As well as to the Athletic of Madrid, that went back to star a shameful moment for falling in front of Chelsea (0-1) in the Wnda Metropolitan. Diego Simeone also was victim of the mockeries in networks by the intense defence that armed on the end split: 6-3-1. And although the FC Barcelona did not contest any party in Champions, no zafaron of the funny imagenes. 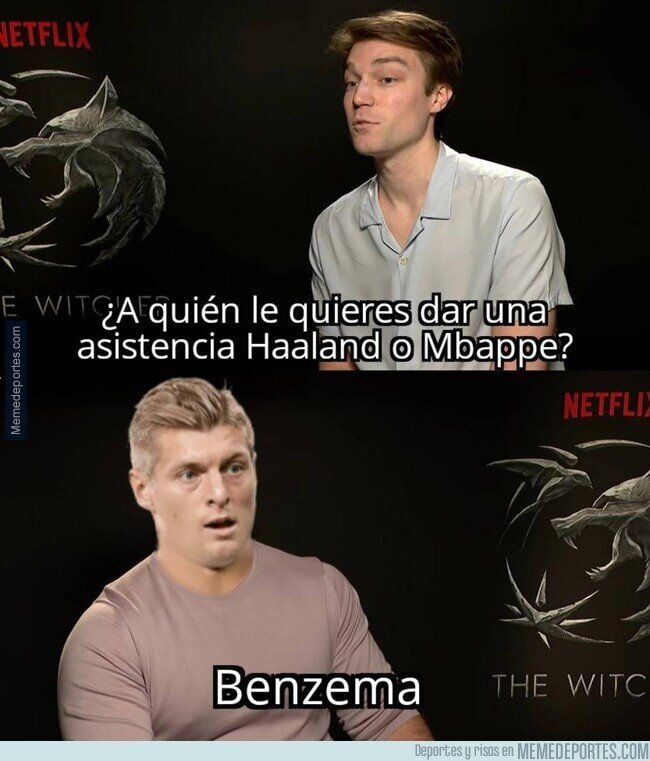 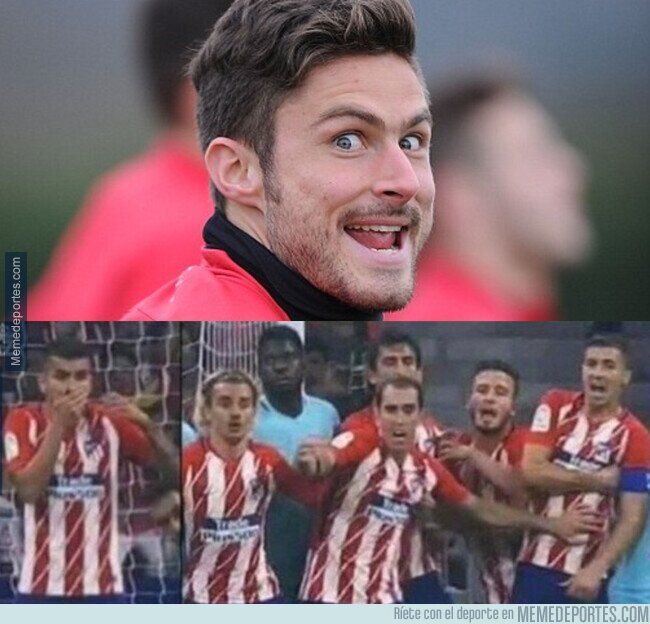 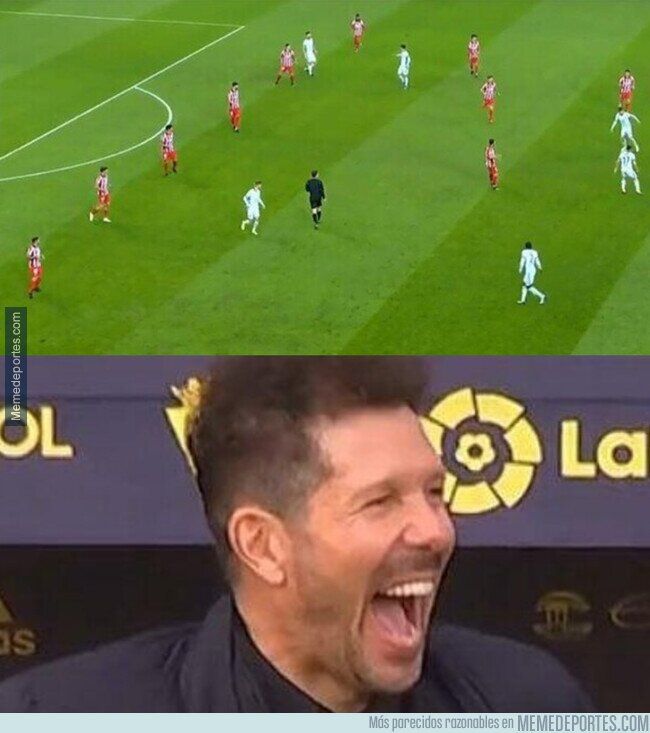 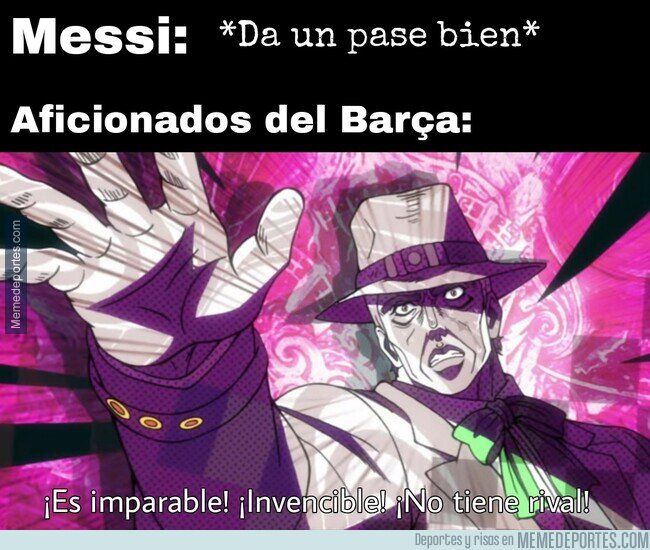 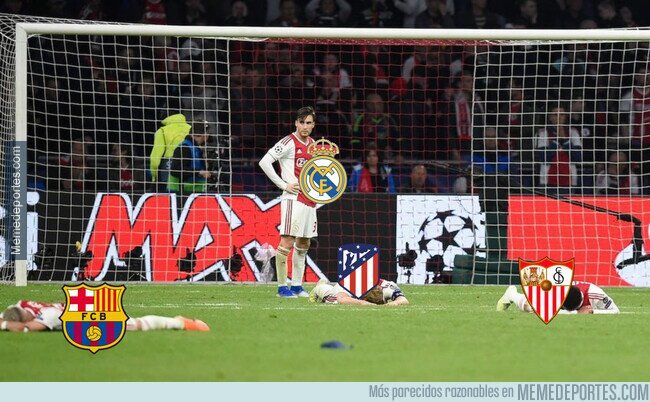 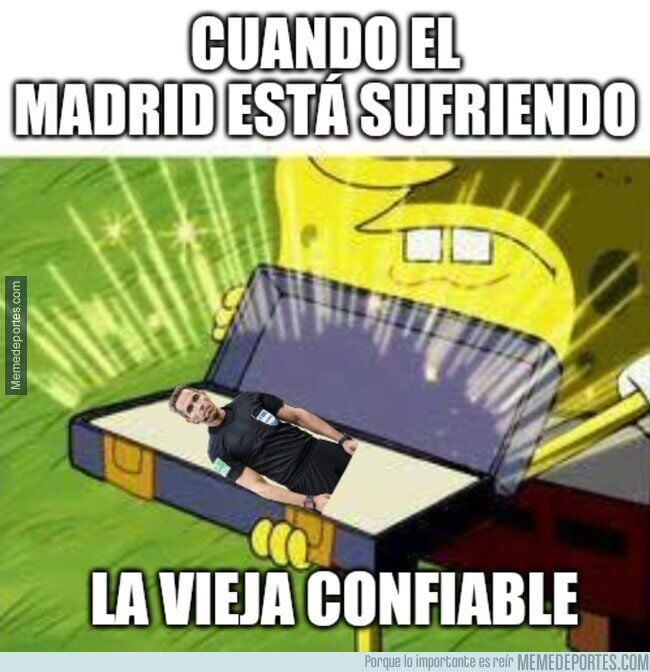 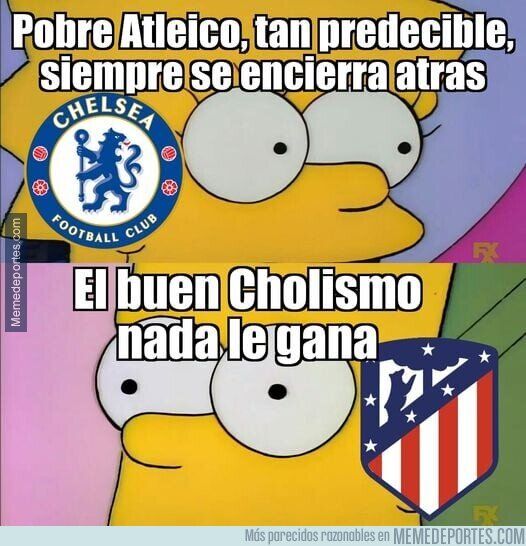 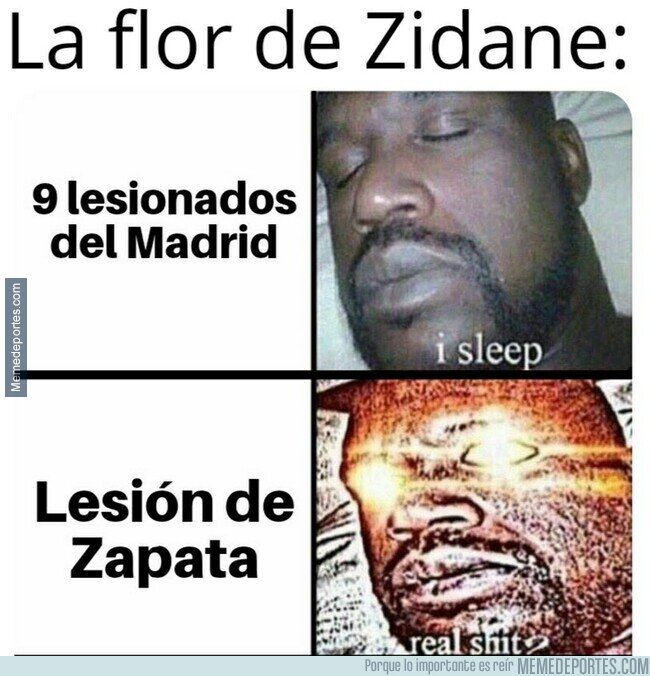 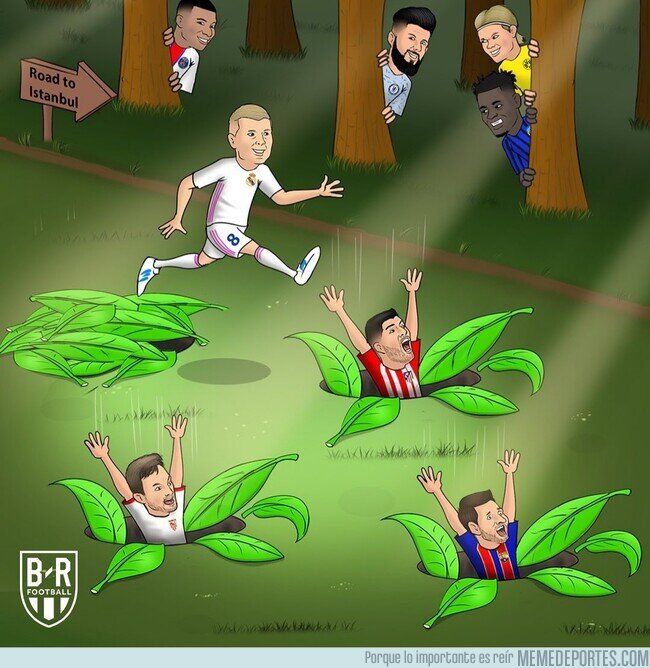 The Madrid, with everything to his favour

Thanks to this result, the Real Madrid has a foot inside the quarter-finals of the contest. Once again, the controversial referee's decisions go back to favour to the ones of Zidane in the Champions. Even, during his way to the tricampeonato, were surrounded of said sentences that favoured to the picture merengue, such as penal controversiales, expulsions and injuries to important players of the contrary team.

In this opportunity, once again, the world pronounced in this regard through memes and conclusive critical by social networks. Likewise, the Italian press did not be and in group showed his rejection to the sucedido, suing each controversial decision in Champions to Italian teams, to the time that retaban to the UEFA on his capacity of answer on the green carpet

THE STAR OF ATALANTA WAS INJURED

Other stroke of luck for Madrid in the Champions: Duván Zapata was injured

BY ACCUMULATION OF CARDS

Today highlights
THEY CONDEMN THE HYPOCRISY OF LAPORTA

The Laporta-Koeman summit of June, unveiled: The Dutchman could be fired!

IN CASE KOEMAN IS DISMISSED

THE CLUB THOUGHT IT WAS TOO MUCH MONEY

MEETING WITH THE OUSMANE AGENT

Barça will look to close the renewal of Dembélé next week

The City fans charge against Guardiola and Pep responds