Turbulences in the Barça: The controversy Bartomeu-Rousaud, one more for the list

If in something has specialised the managerial board of the FC Barcelona this season 2019-20, is in airing controversies. The dismissal of Rousaud is the last of them

It can that it was because the sportive press every time puts more the eyes in the board of the FC Barcelona, and that when smelling the 'blood' the media launch like hyenas to by informations that dinamitan the stability of the club. The reality, however, is that the management of the managerial culé has big fault of this, with some turbulences that do not cease although we carry a month without football.

Leaks of directors to the press, members of the club that purportedly 'wrote articles' against of heavy weights of the staff -as it hinted Hammered months backwards-, false insinuations on the players in relation to the reduction salarial, the derivative controversy of the change of trainer, the 'hammer' of statements between Leo Messi and Éric Abidal...

Many have been the turbulences that has lived the Barça to institutional level since it gave beginning the season 2019-20, and the last of them has been the dismissal of Emili Rousaud and some members more than the directive by part of Bartomeu. The one who up to now was the dolphin continuista of the president culé will leave by the rear door, but giving war. 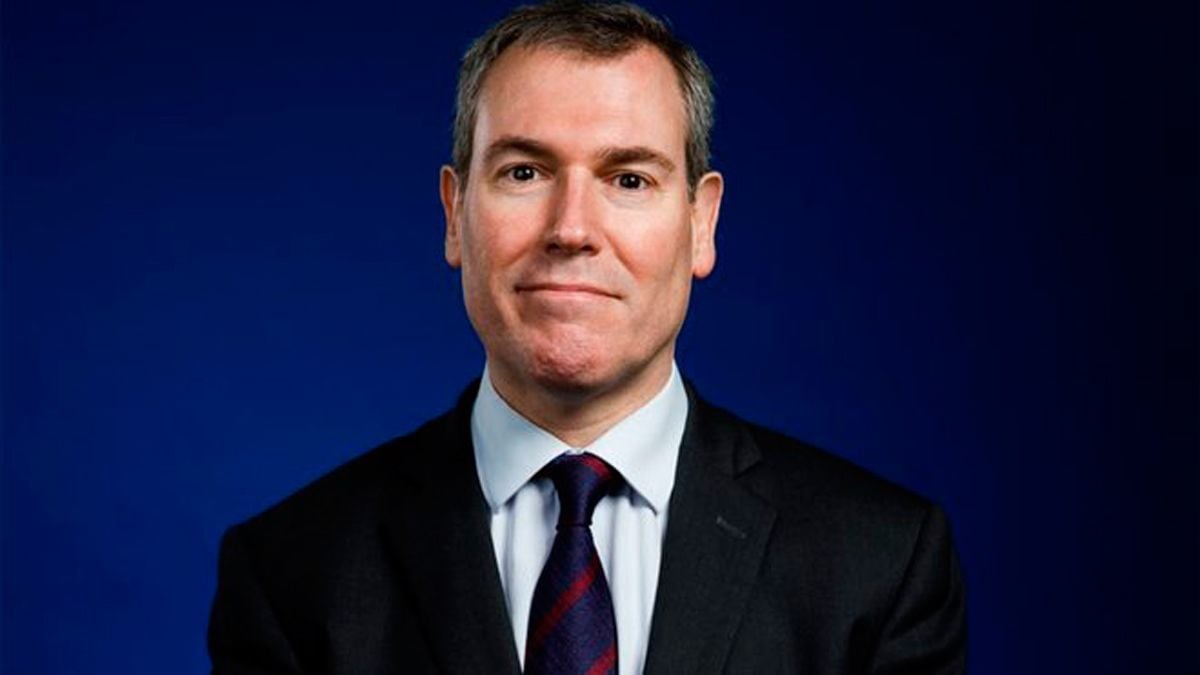 Already it has conceded some interviews in which it has reacted of form more than hostile in front of his dismissal, that considers injustificado and "with some reasons of laugh" by part of Bartomeu, the one who would have accused him of "disloyal". Ex directors like Jordi Mestre have put of by half with statements crossed, launching touch so much to Bartomeu as to the own Rousaud.

It was as it was, the reality is that the controversy does not finish in the FC Barcelona in spite of that the balloon was not filming. The environment is not favourable so that the players are absolutely concentrated in his work: play well, win parties and conquer titles. And neither for the renewal of indispensable pieces like Leo Messi, Luis Suárez or Ter Stegen, that have to be hallucinating with the capacity of self-destruction of this directive.

If something is clear, is that there is not consensus. Or at least it did not have it until this week, when Bartomeu has taken drastic decisions. And without an absolute compliance to institutional level, is logical that finish taking erroneous decisions in all the fields, included the sportive. The bad planning of this campaign is the clear example, with the Barça having had the past summer a staff super-populated with players of a lot of quality and, hardly some months afterwards, have turned into one of the teams with fewer available players in the first team.

The FC Barcelona has turned into an extremist club

Of some extremes happen to others, and at the end the one who finish it paying to level of results is the own FC Barcelona. Of not being by Leo Messi and Ter Stegen, the team would not lead LaLiga and probably neither would be in eighth of final of Champions League. And, even with them, it fell in the Supercopa of Spain and also in quarter-finals of Glass of Rey.

The situation is taut to institutional level, have given rises of tone and expects that the waters go back to be in calm to schedule as it is owed the end of this campaign and the beginning of the following. Because the Barcelona, to day of today, gives the feeling to live in an eternal playground of school. The disputes and conflicts, if they go back to have to now from now on, will have to solve to the shadow. And escape, in the measure of the possible, of the degree mediático that so much damage does to the club to sportive level and, especially, of global image.

Mestre: "Bartomeu does not make decisions because he is angry, the thing is serious"

NEW MESS IN CAN BARÇA

REMODELING OF THE BARÇA BOARD

Bartomeu dismisses two heavyweights from the Board of Directors

ELOGIA THE COMMUNIQUÉ OF MESSI

HE WOULD FACILITATE THE AGREEMENT

A transfer from Barça, priority for Inter in the 'Lautaro operation'

TODIBO COULD FINISH IN THE PREMIER

Ancelotti insists on Todibo and the French move closer to Everton

THE PREFERENCES OF KLOPP

Liverpool, ready to pay 67 million for a Barça youth squad

CLOSE TO 1000 GOALS AND ASSISTANCES

The impressive record that Messi could achieve in this League restart

SILENCE UNTIL THE SUMMER

Revealed the harassment to Messi in a humour program of 2005

NEW AIM OF THE ITALIAN TEAM

Juventus, for an indisputable holder of Barça