The 5 worse errors in the T-shirts of a footballer

The 5 worse errors in the T-shirts of a footballer

Sometimes they are the own clubs those that put the leg with the T-shirts of his footballers doing that these seem falser that an offside in a futbolín. This is the case of five T-shirts of footballers very recognised that arrived to sonrojarles to them same

There are times that the reality surpasses to the fiction and the meteduras of human leg achieve to do us take out a smile. We are accustomed to the copies of cheap T-shirts and false arrivals from countries generally Asian, and where perhaps by ignorance or by need to take out his products what before produce errors what less comics. But what is not normal is that they are the own clubs those that make these "troleadas". Here they go six cases:
1-In Spanish the h is dumb but seems that in England the Manchester decided that it also was invisible in the camsieta of David Beckham 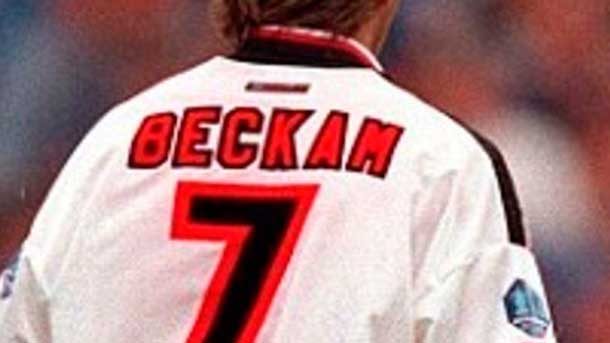 2-it Seems that the attendant of serigrafiar the T-shirts in the United has serious problems to the hour to write properly the names of the footballers. This or is a genius and anticipated before that anybody that to Radamel Falcao his go through the entity network devil went him to leave very 'flacao' 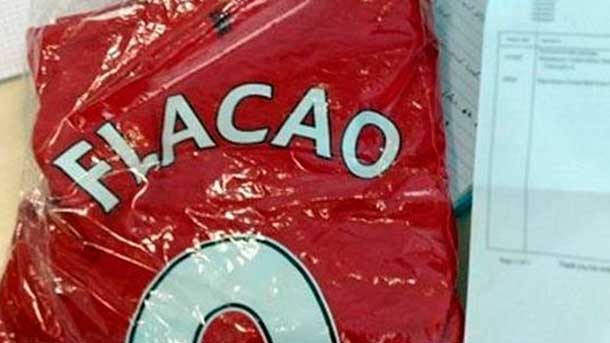 3-To the type that commissions of the same in the Everton his problem is more disléxico. From here that it confused to Deulofeu with Deufoleu: 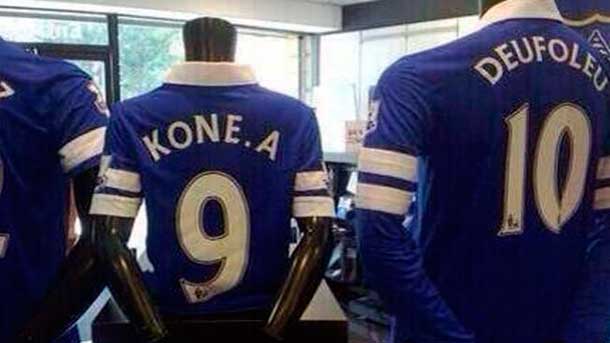 4-To the ones of the Blackburn Rovers seemed them that the surname Santa Cruz no inflingía the necessary fear. Therefore they decided to change it by something more aterrador, like Satán. But also they failed in this: 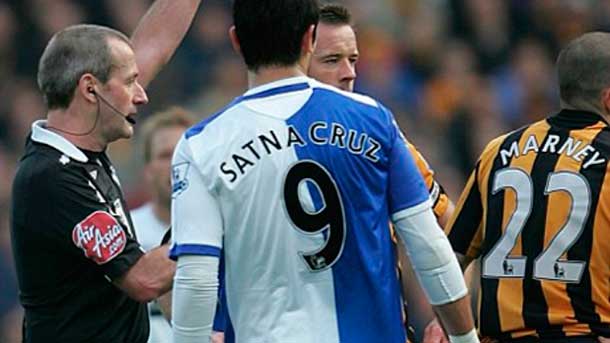 5-By the Arsenal have happened a lot of goalkeepers in the last times, so many that to the employees of the club has not given them time to learn his names. From here that Kuszczak arrived to lucir in a party of the Premier like Zuszczak. A lot of zeta by the half... 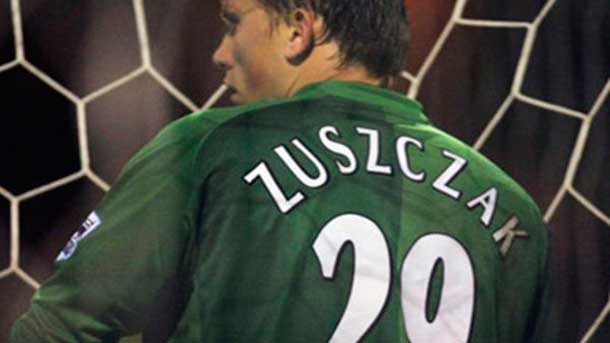 ACCORDING TO THE DAILY 'AS'

Viable? The new strategy to see to Haaland like culé

Thomas Tuchel and the harshest criticism of PSG, Mbappé and Neymar