The "memes" of the penalti failed by Cristiano Ronaldo

The "memes" of the penalti failed by Cristiano Ronaldo

The big Portuguese star of the Real Madrid, Cristiano Ronaldo, sent to the clouds this past Wednesday the first penalti that kicked against the Real Sociedad in Santiago Bernabéu, in an action that remembered to the one of the penalti of Sergio Bouquets in front of the Bayern Munich in 2012

Cristiano Ronaldo, for surprise of all, desaprovechó the first maximum penalty that gave him González González against the Real Sociedad this past Wednesday in League BBVA, something that did not contribute to calm the whistles of Santiago Bernabéu tired of the irregularity in the game.

The Portuguese star commanded to the clouds, in the first-half, a shot of penalti that remembered to the of Sergio Bouquets does some years in semifinals of UEFA Champions League against the Bayern Munich, with the difference that the one of the central Andalusian was much more important that the one of the luso, since it represented the elimination of the merengues of the European competition.

Now, hours after Cristiano Ronaldo commanded to removes it gradería his first shot of penalti against the Real Sociedad, the imagination of the users has not taken at all in flowering to fill the social networks of "memes" and photographic settings burlescos to the blunder of the Portuguese, comparing it mainly with the one of Sergio Bouquets and also with the one of Higuaín with the selection of Argentina. And it is that, as always, these things more cost to take them with humour: 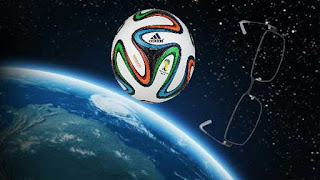 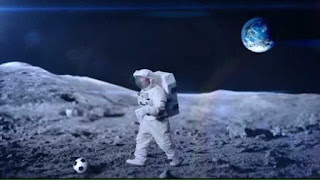 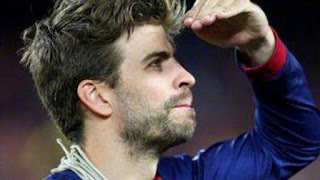 PSG have wanted to sign Lionel Messi since last summer

AVAILABLE AGAINST THE CÁDIZ

TASK FOR THE ARGENTINIAN

Messi could line the Carranza of his list of pending stadiums

KOEMAN WILL MAKE CHANGE IN CHAMPIONS

The possible line-ups of the Ferencvaros-FC Barcelona of Champions

THE WHITES ALREADY HAVE DECIDED

INDIGNANT: The sanction to Leo Messi for dedicating his goal to Maradona

Bomb of Neymar Jr: "What I want the most is to play again with Messi"