'PRICKS' IN THE BIG LEAGUES

Are dosing the 'big' clubes of Europe for the Champions?

Not only the FC Barcelona seeded the disappointment between his fans this weekend. Several big clubs of Europe fell in his respective matches or were very near to do it

This weekend was, without place to doubts, a good opportunity so that the apostantes more avispados did of gold. Few were the big clubs of Europe that attained to carry out his respective parties with ease; it is more, some of them fell estrepitosamente and others did not do to cost his authority until the vicinities of the end of the party.

They will be dosificando for the day intersemanal of Champions League? Perhaps no of conscious form, but yes unaware. It is not normal that in the same day the FC Barcelona lose against the Raise (3-1), the Madrid tie home in front of the Betis (0-0), the Athletic no pass of the tie in Seville (1-1), the Bayern Munich fall goleado in front of the Eintracht (5-1), the PSG lose in front of the colista Dijon (2-1) and the Napoli also fall defeated against the Rome (2-1). 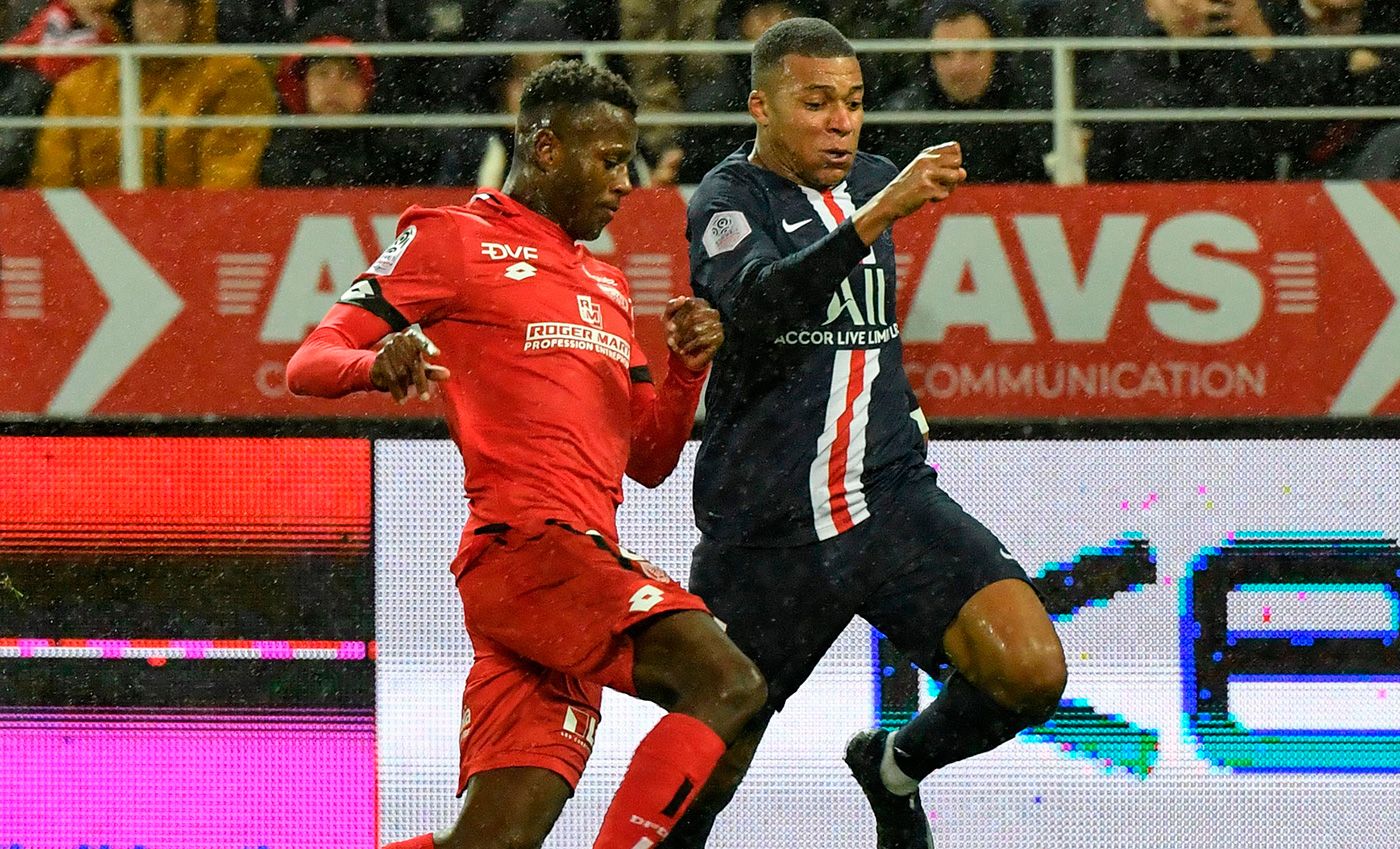 Mbappé Marked, but the PSG lost in Dijon

This, without explaining that the Manchester City finish winning after going empatado in the marker until the minute 86, whereas the Liverpool lost in the minute 83 of his respective meeting in front of the Aston Villa. The rotations that have used some big clubs of Europe this weekend have happened them bill, and those that do not have rotado too much also have noticed the psychological weight of the next party of Champions League.

And it is that this Tuesday and Wednesday will play already the fourth day of the phase of groups, and will begin to define which are the teams that happen to eighth of final, which have to struggle by the place of Europe League and who remain descolgados in the classification. Therefore it is of vital importance for the big clubs of Europe carry out his parties of this fourth day, that in the case of the Barça will do him measure to the Slavia of Prague in the Camp Nou.

The Czechs are theoretically an easy rival for the culés in the Barcelona stadium, but remember that it does a pair of weeks already put the very difficult things in Eden Sand and ready were to give a big fright to Ernesto Valverde and company. This week, sure, will see again the best versions of the teams 'favourite' in the prestigious European competition.

It does fault more attitude and motivation in LaLiga

The formula to go down slightly the intensity in his respective leagues, the majority of them controlled in spite of the 'pricks', will allow them take out a better performance of his players in League of Champions. It can that it was not so much a question of physical wear, but rather of motivation taking into account that the Barça has conquered 8 of the last 11 titles of League. What it is necessary to achieve, however, is that a light decrease of the competitive level do not finish in 'chorreo' by part of the rival team, that is what sucedió in the second part against the Raise this past Saturday. It does fault a true balance. And with the step of the weeks, sure that it will find .

Surprises and rotations of Ernesto Valverde in the Levante-Barça

The Barça-Slavia of Champions, declared match of high risk

FC Barcelona vs Slavia Prague in TV: When and where see the match of the Champions League

Today highlights
THE COVERED OF BARÇA

Braithwaite, to the stage: The danish could be the '9' that Barça has chosen

OFFICIAL: LaLiga and the Federation give their approval and Barça can sign

COUNTDOWN FOR THE ARRIVAL OF THE '9'

NAPOLI WORKS IN HIS RENEWAL

REAL ARMOURS THE SWEDISH UNTIL 2021

FC Barcelona vs Getafe in TV: When and where see the match of LaLiga 2019-20