The best "meme" of the Villanovense VS FC Barcelona

The best "meme" of the Villanovense VS FC Barcelona

After a boring and bad party, there is not at all better that a sesion of the best "meme" to surpass the sopor of the Villanovense-FC Barcelona. And like the party has been so rematadamente horrible, give you with two more

It can say that the Villanovense-FC Barcelona has been the worst party of the era Luis Enrique without any type of doubts neither remorses. With a team plagado of players of the filial and reservations that hardly play, the Barcelona saw powerless in front of win them and the illusion of the team extremeño that fulfilled the dream to play in front of a team like the blaugrana.

And well with all the seen on the terrain of game, the "memes" that more have done to jump the guffaws of the users of the distinct social networks could not speak of another thing that of the loable performance of the venues and the Barcelona consolation of not finish with another player lesionado in the party... Although Dougla Pereira was very near.

The tie harvested by the extremeños also does them be the only team that has not fit any goal this season by part of the FC Barcelona. Something of what the creators of "memes" tampco have forgotten. 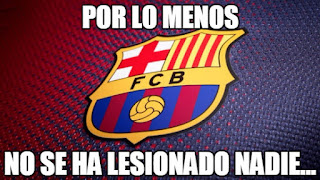 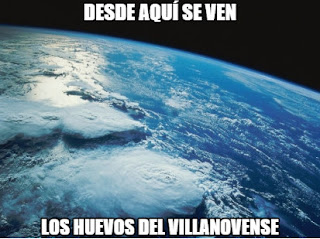 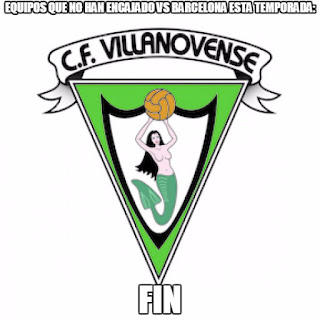 The traced back of the PSG, eclipsada in front of a new injury of Neymar

XAVI HAS TO 'POLISH' THE APPROACH

WITH REGARD TO THE TRACED BACK

THE CHARRÚA COMANDA THE SAGA

ACCORDING TO SEVERAL MEDIA

Barça would be close to 'tying up' a new striker!

WILL THE DEFENSE OF THREE CONTINUE?

The possible lineups of the Villarreal-FC Barcelona of LaLiga

Villarreal vs FC Barcelona on TV: When and where to watch the match

NEWCASTLE OFFERS HIM MUCH MORE MONEY

Dembélé, with one foot out of Barça: Newcastle make his renewal very difficult