"It goes to recover": The first image of Ansu Fati after his fourth operation

It is foreseen that Ansu Fati go back to the city of Barcelona in the next days, when have the medical permission of the Doctor Noronha, the one who is the doctor of the Portuguese selection that took part to the forward and that watches because now yes his recovery was satisfactory

The young player of the FC Barcelona Ansu Fati, of so alone 18 years of age, has subjected the past Thursday to a fourth intervention to try leave backwards his ordeal with the injury of meniscus that suffers in the left knee and that has it marginado of the almost all the season of the picture culé. The recovery did not leave by good way, and the footballer was concerned. The third arthroscopy had not solved his annoyances by what has had to happen again by the operating theatre with the hope to see at last the light after a torment that fulfils already six months.

The player continues in Portugal, but this Sunday in the histories of the social network Instagram could see the first public image of him after the operation. It has hanged it his big fellow and compatriot Umaro Embaló, player of the Benfica B. Both knew does more than five years and the footballer of the 'Eagles' has visited to his 'brother', still convaleciente.

Of agreement to the information advanced by several Catalan means linked to the Barça, is foreseen that Ansu Fati go back to the city of Barcelona in the next days, when have the medical permission of the Doctor Noronha, the one who is the doctor of the Portuguese selection that took part to the forward and that watches because now yes his recovery was satisfactory.

For now, what knows , is that the time estimated of drop is of some four months and the main aim is that the attacker arrive to tope for the beginning of the next course and put immediately to the orders of the Dutch trainer Ronald Koeman, if in definite this last receives the confidence of Laporta to continue in the club.

The míster was consulted on the state of the forward, in his appearance in front of the means in the previous of the Barcelona-Raise, and recognised that "there are things that have not gone well", in the treatment of the injury of Ansu. "Still I have not spoken with him, yes I spoke before his trip. I spoke with our doctor in the afternoon after the operation. We have given him spirits", signalled.

"The poor youngster carries long was, there are things that have not gone well and a time of five or six months is a lot. The most important is that it goes to recover and goes to put well", added. 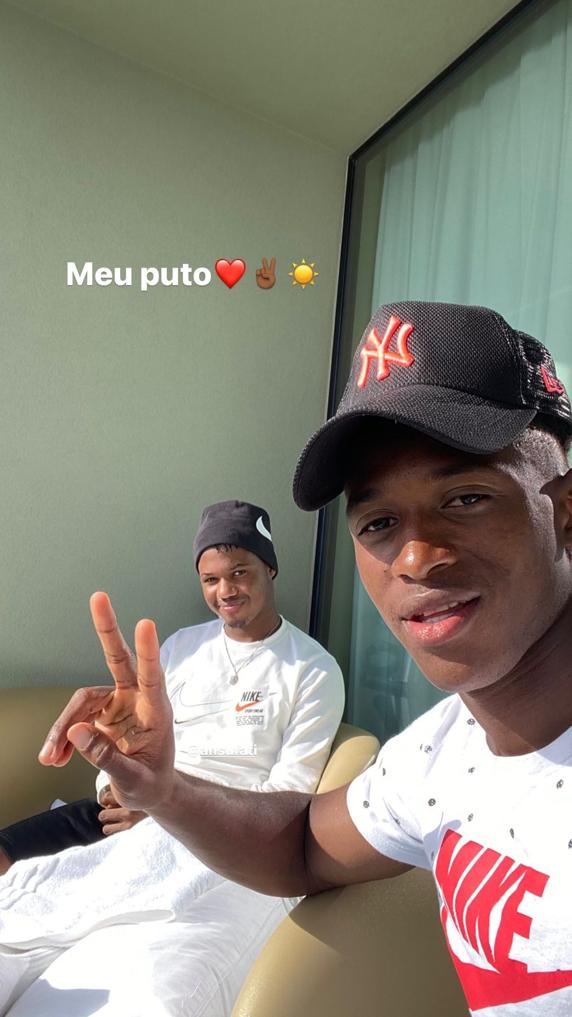 Luz at the end of the tunnel! Like this it is the knee of Ansu Fati

TAKEN PART BY THE SAME DOCTOR OF CR7

Ansu Fati, in good hands to subject to his fourth surgery

COMMUNICATION ON THE INJURY OF ANSU

To by the olympic gold! Asensio Saves to Spain and classify to the final of the JJOO

It will not RETURN BEFORE NOVEMBER

ATTENTION: Dembélé would be to a step to renew with the Barça

EVERYTHING FOLLOWS THE SAME IN CAN BARÇA

What lacking so that Messi was still in the Barcelona, according to Gerard Piqué

THE CULÉS DRAW THE PLAN