AFTER THE POLL OF 'FCBN'

Good part of the fans of the FC Barcelona would bet by the signing of Neymar Jr in summer of 2020, as long as the price was 180 million euros

It want it or no, Neymar Jr follows appearing of usual form in the covers of the big sportive newspapers. It carries several weeks without playing by fault of an injury, but his name is so very nailed in the focus mediático that never leaves to speak of him. And, as it can not value his game, follows especulando on his possible return to the FC Barcelona in a future, specifically in summer of 2020.

Éric Abidal commissioned to leave the open doors to his hypothetical turn in the last interview conceded to the Catalan press, although the true is that the FC Barcelona would have to day of today other aims prioritarios in the market of signings. In the last weeks, this yes, has rumoreado that 'Ney' could leave the PSG by around 180 millions in 2020, a figure that the Barça would value in the case to give off of some star. 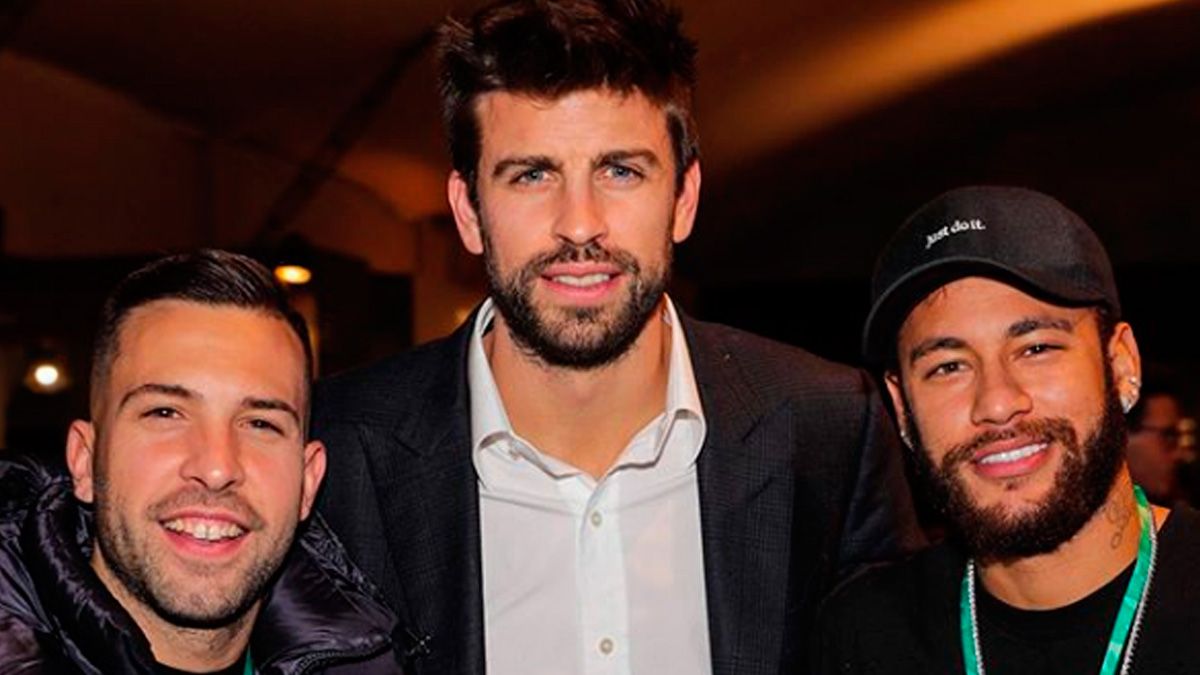 The doors follow opened, and if the FC Barcelona achieves to knit an able strategy to bring of turn to the Brazilian, possibly will do it. From 'FCBN' ask days backwards to our readers by the possible signing of 'Ney', and the answer could surprise to some. "Him ficharías for the Barça by said quantity? What think in this regard of his hypothetical contracting?", we wanted to know.

Well, of all the followers that participated in the survey, 45% would be in favour of the return of Neymar Jr in return of 180 million euros in summer of 2020. Another group, 26%, also would bet by the turn of the Brazilian, but as long as the PSG recessed his pretences and the player arrived by an inferior price to the announced from the press.

Finally, 29% remaining of the voters would prefer no ficharle, forget definitively of him and bet for reinforcing other more necessary positions, as for example the one of leading centre and the one of head office, where Luis Suárez and Hammered begin to suffer some wear and do not have clear reliefs in the bench.

There is life further of Neymar Jr

We deduce, therefore, that the majority of the fans culé still has not forgotten of Neymar Jr, although the tendency regarding the last surveys is that every time there are more followers that opt for leaving backwards to the Brazilian, make a fresh start and like this can improve other facets of the team with young players and of guarantees. Fabián Ruiz, Lautaro Martínez, Haaland... They are many those that sound, and any of them could give a jump of quality to the team.

On the other hand, it could be positive also that the FC Barcelona threw an eye to what already has in the quarry, and bet for giving more minutes to Ansu Fati, Carles Pérez, Riqui Puig and to the young talents that can go appearing in the next years. Having a resource so aprovechable like The Masia, perhaps would not have to look for was things that could have already, at least in power.

Neymar responds to Tuchel on Twitter with a mysterious message

TRAINER OF THE PSG

Tuchel's 'dart' to Neymar for going to the Davis Cup

HOW WOULD PAY THE SIGNING?

If Barça wants to sign to Neymar, will have to surpass a lot of obstacles

RAC1: The Braithwaite agent in Barcelona to negotiate

Messi wins the Laureus Prize as best athlete of the year

JORDI ALBA, THE LAST IN FALLING

Barça denies the accusations of hiring a company to defame players

The surprising favourites of Jürgen Klopp to win the Champions League

WITH GERRARD AND COUTINHO

De Bruyne and Sterling cost more than 200 million each

THE ANOTHER LUIS SUÁREZ PRONOUNCES

Luis Suárez Miramontes, about Barça: "This team won't win anything this year